Voguing is not just a dance and ballroom is not just a genre. It’s a way of life that brings pride, peer recognition, and self-respect. 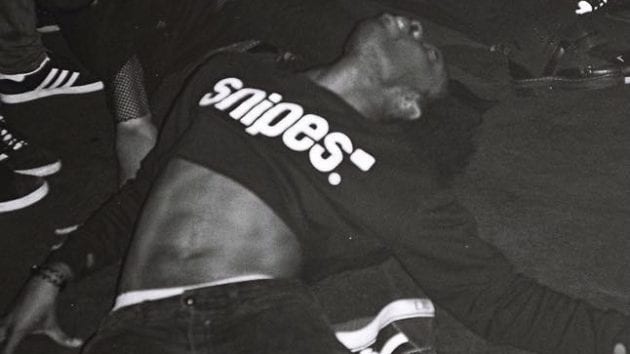 “Voguing” is an art that is inextricably linked with ideas of fashion, luxury, and social and economic mobility; its dramatic hand and leg movements are based on elements of classical ballet, jazz and modern dance techniques. Voguing is part of a complex, diverse, fully-formed and constantly evolving underground culture called “Ballroom”. Voguing was born from the idea that instead of fighting each other on the streets, they would take it to the runway. They battled over who had the best walk, the best outfits and who could give the best poses, inspired from the fashion magazine Vogue. Over the years voguing and the ballroom community has grown, spreading both in the U.S but also all around the world.

The history of the ballroom scene goes back to the 70’s in Harlem, NYC. It evolved out of the Harlem ballroom scene of the 1960s. After years of discrimination and rigged competition from the white gay community within the drag ball culture, the black and Latino community decided to start their own ball community.

Ballroom encompasses many different elements of artistic expression, from music to clothes, design and of course, dance. It deals directly with some of society’s most controversial issues, such as sexuality, race, class, gender roles, expression, self-definition and competition. In ballroom these issues are lived and experienced, as a vast number of those taking part in this underground scene are transgender, working class and people of color.

Ballroom includes society’s most marginalized: minorities within minorities within minorities, for whom voguing and ballroom culture is an important resource. It’s where they are fully welcomed with no prejudice, as a family, in a world where they have been rejected. Ballroom not only accepts these people for who they are, it celebrates them, in a variety of unique and different categories. The ballroom competition with prize winning aspect gives some participants a sense of worth lacking in the “real world” and the familial structure of the “houses” —mother, father, sister, brother—often acts as a real surrogate, as many in this world have been disowned by their biological families.

Voguing is not just a dance and ballroom is not just a genre. It’s a way of life that brings pride, peer recognition, and self-respect.